Back to search result 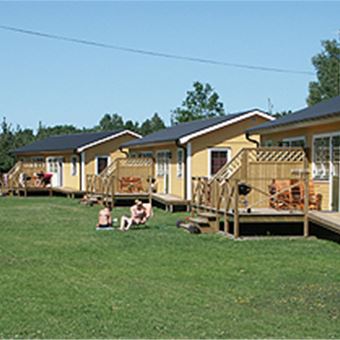 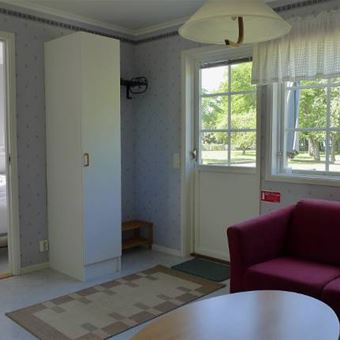 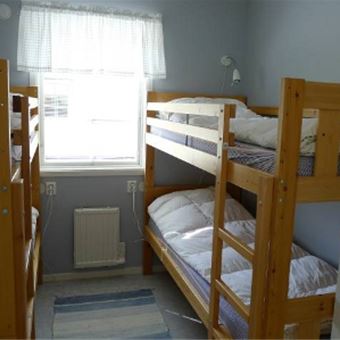 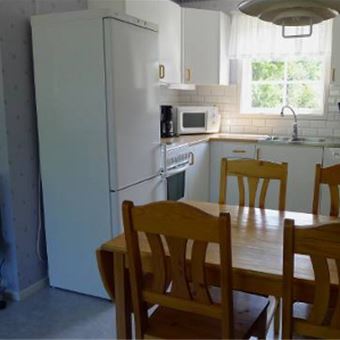 The flats have one bedroom with two 90 cm beds and one bedroom with two 80 cm bunk beds. The livingroom has an entrance from the sundeck, a panoramic window towards the sea, a large corner sofa, tv and a fully equipped kitchenette. There is a large wc/shower room with underfloor heating.

During peak season most flats are let by the week (Mo-Mo).

All flats are a no smoking area. Dogs are allowed in our cabin flats.